Allow Them To Make Mistakes

28 Jun Allow Them To Make Mistakes

Posted at 13:45h in Uncategorized by rsetadmin 0 Comments
0 Likes 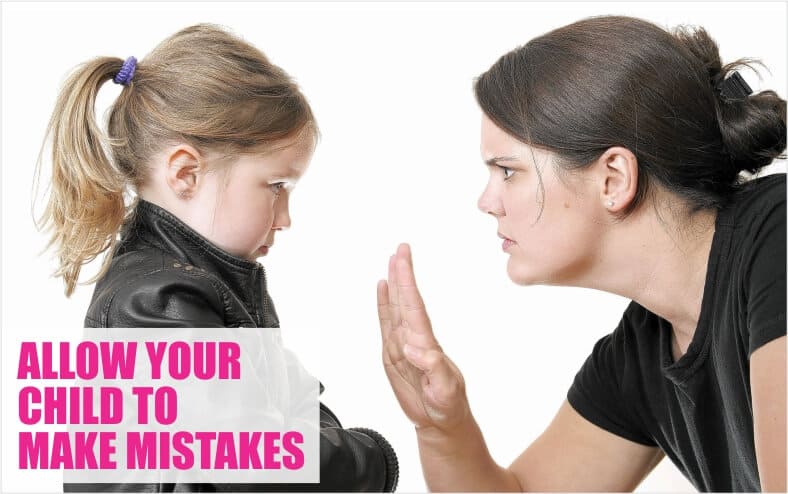 RMCC counsellors once received a very peculiar case. The parents came with a complaint that seemed rather strange the first time we heard about it. This little girl, a 1st grade student, had no intellectual difficulties. She would fare well in her class but was socially withdrawn and would take a lot of time to open up, and also she would mostly remain silent in the class.

However, the issue that the parents sought counselling for was this- when the mother would take studies for the child, she would not answer even if she knew the answer. She could write the answer during the exam, but she would not seem to remember it when orally revising with her mother.

After significant amount of probing into the matter, the counselor came to the core of the issue. What used to happen during these study sessions was that the mother used to get extremely angry whenever she used to make a mistake, and she would hit her.. This caused the child to establish a strategy to keep herself safe. She came to the conclusion that ‘if I answer I will make a mistake, if I make a mistake, I will get beating, so it is better not to answer at all’. This caused the child to remain silent when asked a question, much to the distress of her mother.

During the parent meeting session that the counselor held with the child, this issue was discussed with the parent. The parents had the best intention in their mind, and did not really consider a slight spank on the back as beating. The difference between their perception and the child’s perception was pointed out to them. They were overwhelmed by the insight during this personal counselling session.

As parents, it is very necessary that we learn to see the world from the eyes of our child. What might seem like just a slight hit on the back might be interpreted as beating for the child. Also every child has the right to make mistakes. We learn more from those answers that we give wrong rather than those that we give right. Please do not punish your children for making mistakes, rather encourage them to try. Explain it to them as many times as necessary, but don’t instil the fear of going wrong, as them will paralyse them into not trying.

Learn How Our Counseling Services Can Help You.